Hi, Orion Drones wants to bring drone services to your town, your next event, your business, to you! We are passionate about photography, aeronautics, inspections, and drone service integration. We bring you news and views here on the blog roll each week on Tuesday at 8:26 am EST, 13:26 UTC. Thanks for visiting!

We got a foot of snow in about five hours. The weather has been sort of apoplectic here, Figure 1. It is hitting 70 today, so flight tests continue for the cinematography classes.

Good news, ALRIGHT ALRIGHT! Classes had been cancelled due to a schedule conflict with other intramural activities, but Verticals is just too good a gig for another nearby school district. We have three days of full instruction, between April and May.

Verticals is a local community development center that hopes to energize Brownsville’s future with after-school programs that enrich young lives and provide a sense of pride in community. A link to the group is provided.

I signed on as a drone coach and provided some media resources. I was going to teach kids how to fly recreational drones, get the manadatory – and EASILY OBTAINED – TRUST flyer certificate from the FAA, online, for free, and then get down to business. I was going to teach them how to make a video with a drone. We would go over flight plans, cinematography, operations, editing, and then presentation. This module was planned to integrate seamlessly within a larger ecosystem of courses in technology applications, physical well-being, and business development. These are hands-on tangible experiences that have lifelong value.

Topics in the Verticals Youth Empowerment program include artificial intelligence (AI), robotics, drones, digital fabrication, coding, media production, design studio, blockchain, and crypto. They are presented alongside fitness and wellness resources. Verticals Youth Empowerment Center is designed to stimulate young minds, give parents an inclusive environment in which to socialize, and to offer youth a sense of pride in themselves and their community.

My involvement in the program is where I assist a class in the workflow of a drone cinematography project they create and produce. I hope to provide material to be used at other Verticals locations. I hope to help people prosper here. I want to find a perspective on life that elevates us.

Opinion: War in Ukraine is Immoral and Evil

It bears repeating. St. George would be turning over in his grave to see what transpires under Moscow’s flag. Shame on Putin and his crew of Ubergollums. Distributive forms of education and technology are a stabilizing force in a global community. An endothelial system that parlays useful knowledge holds everything together, a life support system, a shibboleth, a calling, a unity. The first casualty of war is truth. If Russia infiltrated the Republican Party through the NRA and murky dark money networks, then they did so with ill intent, and their assets are being monitored. There is always an avenue for peace. I cite the “Got Your Nose” moment in Cobra Kai when Danielson loses his historic rematch from the unethical conclusion of Karate Kid II. At any moment, awakening is possible.

On a Lighter Note

“There’s Something On the Wing, Some Thing”

I am shopping for a 3D printer, a cheap one. I discontinued active services for 3D printing months ago. I cannot afford to produce the models anymore. I will reactivate a CADD subscription for a month after using some measurement tools to properly annotate a design – I learned how to draft by hand back in nineteen clickety clack – I actually got a pro tip from one of my students on a printer his dad uses to make toys.

I am going to use my tax return to get a 3D printer kit. I will start with a knob for a cabinet door, and then move on from there. I will be able to migrate data from scan to model. Seriously, my price for a model covers the subscription for a month. The price of the services is disconcerting. For example, Pix4D Scan is now basically 10x as expensive as it used to be. I was going to use it as an instructional tool, but paywall. That is the SAME REASON enrollment is falling and schools are closing. Sticker shock.

“I get offers to walk around with 360 camera back pack on uneven terrain”, as a job, sort of insultingly, as if what I learned in college constitutes nothing but a fatty camel hump to sustain me in the desert while I trudge the sands of time, or something like that, Figure 2. Plus, bad pay. Now with no benefits. Brought to you by [insert recruiting service]. You don’t need a registered drone pilot for that. Just put an iPhone on a broomstick and shoot it from a slingshot. 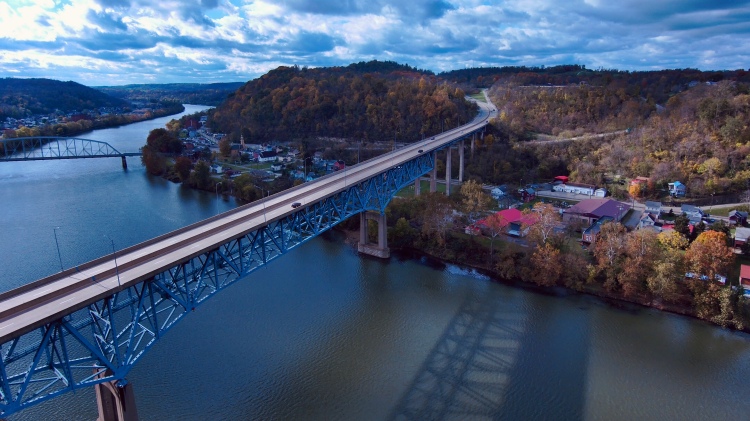 I became a drone technology service integration researcher in 2017 while in university. When I am not working on drones, I am researching related scientific reports and industry news, flying drones, or tinkering with electronics. Contact me for information about services.