Hi, Orion Drones wants to bring drone services to your town, your next event, your business, to you! We are passionate about photography, videography, inspections, and drone service integration. We bring you news and views here on the blog roll each week on Tuesday at 8:26 am EST, 13:26 UTC. Thanks for visiting!

My family and I are exploring this week! Lucky to have the chance. A tunnel used by the century-old power station at Niagara Falls just reopened, so we are going to tour that. We are spending time at a camping cabin, eating smores. I can hear no cars, no sirens, nothing but the incessant wind through the tall trees.

See you next week with a resumption of projects!

So, everyone who attempted the test passed and earned an FAA TRUST certificate. We tested through a site administered by Embry-Riddle Aeronautical University because I support their UAV technology courses.

The three days I participated as a volunteer instructor at Verticals were as follows: April 28th, May 5th and May 12th, 2022. I guided students through the process of learning how to safely fly drones in uncontrolled airspace. Two students flew my professional drone over the nearby Monongahela River, by an old truss bridge. One landed the professional drone, wow! On the first day! We planned a video with storyboards and a huddle on production elements. They brainstormed, scheduled shots, got gear, and produced the footage. One the last day, students edited and shared footage.

I basically hustled parts, minor repairs, battery charging, and network connections to and from supply to the production locations. I answered questions. One team was outside the building, another inside. I invited students to explore their own styles. They had fun. The teams erupted with creativity and effort. I had hoped to use the course module in a creative writing lesson or a programming lesson. The presentation that I use sort of serves as a class rubric, but I supply the students with worksheets to plan their productions step-by-step.

I learned some crucial limitations and opportunities for the next session. The most valuable thing is to have a report formatted to assign communication channels, teams, roles, and work schedules. Safety issues were routinely handled successfully. All craft and pilots, tablets and other parts of the Uncrewed Aircraft System (UAS) made it back in the box, so to speak. All inventory recovered, repairs and orders made, all data shared in the cloud, students back in their districts, rooms ready for the next class.

Verticals is a local community development center that gives kids a choice of after-school programs that enrich young lives and provide a sense of pride in community. A link to the group is provided. Some school districts, like Monessen and Brownsville, pony up transportation. It makes a huge difference to the kids, and I am grateful to meet the van drivers. They like the class, too!

Community groups will have some authority to determine the nature of its flight operations in local airspace come this fall 2022. As long as a responsible pilot is connected to the group, the area can develop flight operations that best suits the needs of the group. A FRIA is basically an area supported by a Part 107 drone pilot or more qualified pilots. The FAA determines the location and quality of FRIAs.

I can see a drone academy being a part of an 21st-century community, so I am studying what we need to do to qualify to become a FRIA. I have a break from school in a month, and I like to read legislation. One of the problems is that it’s not 1986 anymore. These rules were written before the Internet absolutely debased the concept of community. It used to involve, at the very least, physical mail for remote correspondence, on land lines, even. Brick and mortar have given way to ones and zeros. The architecture is in an electric field instead of a dirt lot. “Model aviation” was a concept that existed before FPV, before streaming, before smart phones, before laptops. Ridiculous changes continue to occur and need to occur more quickly because of climate change.

Topics in the Verticals Youth Empowerment program include artificial intelligence (AI), robotics, drones, digital fabrication, coding, media production, design studio, blockchain, and crypto. Courses in the topics are presented alongside fitness and wellness resources. The center director is retired NFL pro-football player William James, who stepped off the gridiron and into a new life arena. William has an amazing base of supporters, collaborators, volunteers, and stakeholders who help make this happen. Very grateful.

Verticals Youth Empowerment Center is designed to stimulate young minds, give parents an inclusive environment in which to socialize, and to offer youth a sense of pride in themselves and their community. There are other facilities in the works. 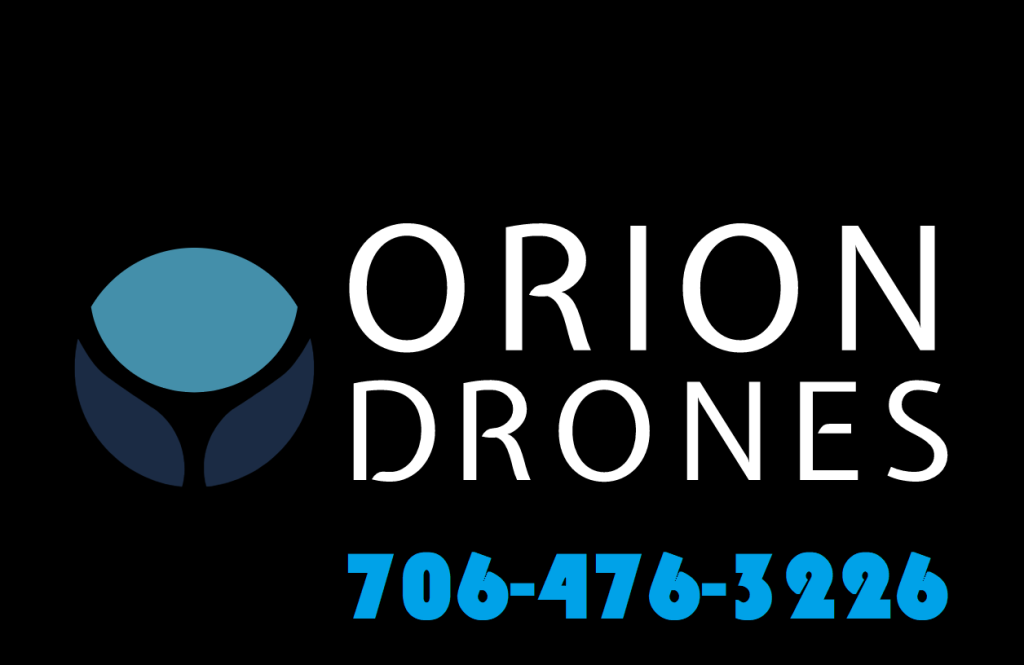 I became a drone technology service integration researcher in 2017 while in university.  I have a passion for drones. Contact me for information about services.